Actual Stock Can Be Confirmed After Placing the Order.
SKU
868710-B21
Be the first to review this product
AED16,319 AED15,542
Notify me when the price drops
Add to Wish List | Add to Compare Where is your server bottlenecked...storage, compute, expansion?

The HPE ProLiant DL380 Gen10 server delivers the latest in security, performance and expandability, backed by a comprehensive warranty. Standardize on the industry's most trusted compute platform. The HPE ProLiant DL380 Gen10 server is securely designed to reduce costs and complexity, featuring the First and Second Generation Intel Xeon Processor Scalable Family with up to a 60% performance gain [1] and 27% increase in cores [2], plus the HPE 2933 MT/s DDR4 SmartMemory supporting 3.0 TB. It supports 12 Gb/s SAS, and up to 20 NVMe drive plus a broad range of compute options. HPE Persistent Memory offers unprecedented levels of performance for databases and analytic workloads. Run everything from the most basic to mission-critical applications and deploy with confidence

Product Data Sheet 868710-B21
Compare Products
Compare
Clear All
You have no items to compare.
Featured Product 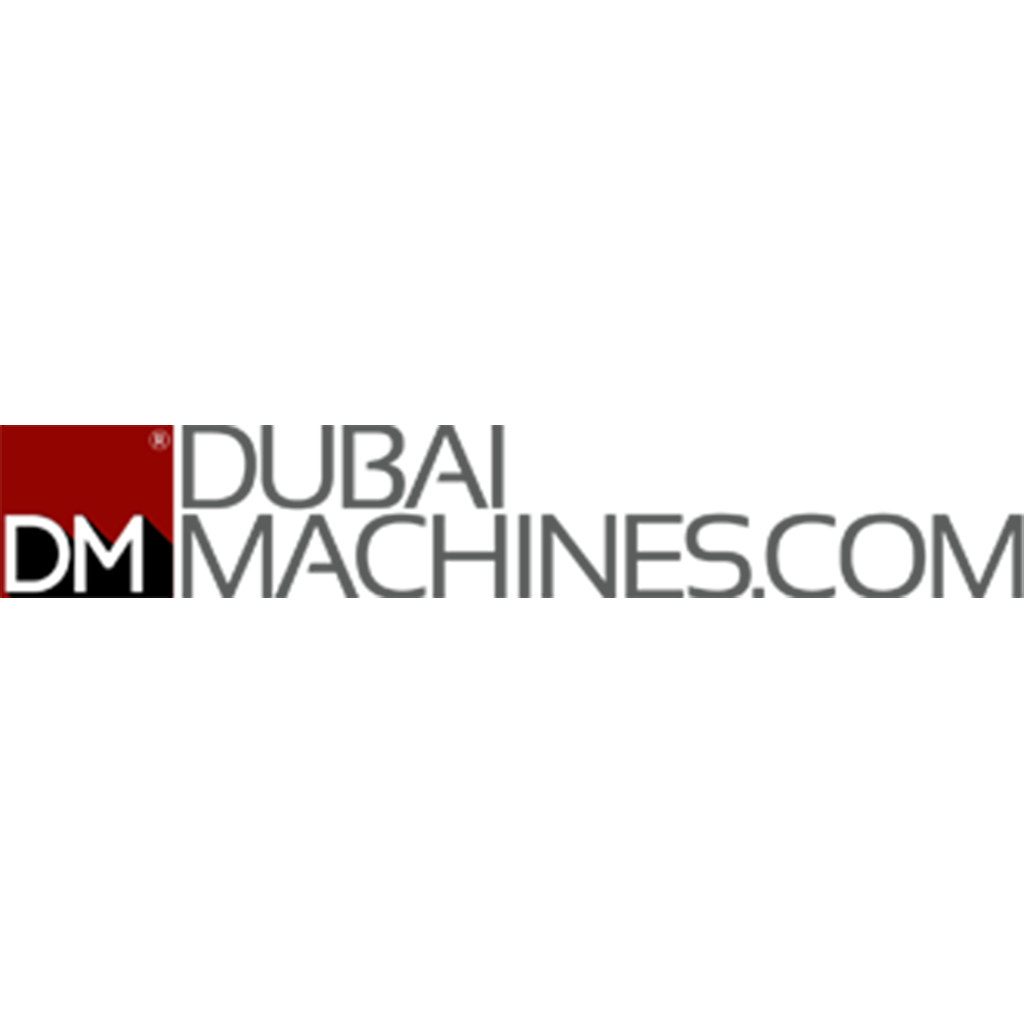